UK premiere of MUTED at hcmf//

Newsflash: US PREMIERE of MUTED received rave reviews
"...'Muted' may be the quietest piece ever written for violin, but it was riveting in this intimately powerful performance." The New York Times
—Anthony Tommasini, CRITIC’S NOTEBOOK, Oct. 9, 2018 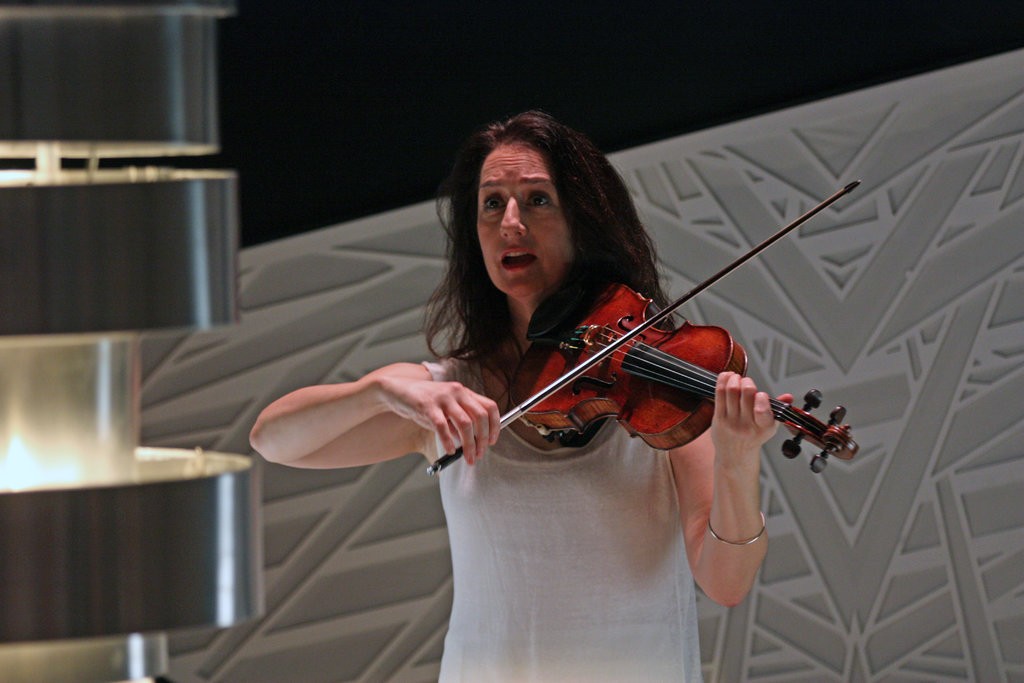 photo: Violinist Monica Germino performs on a frame violin, which is quieter than a traditional violin, at New York’s Lincoln Center. Credit: Peter Foley for The Wall Street Journal